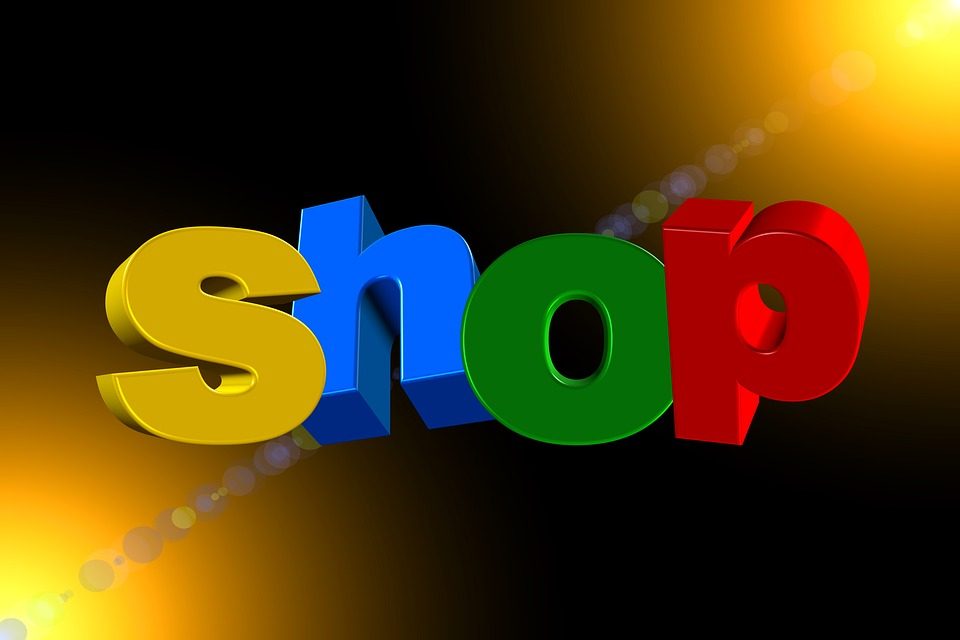 The issue of choosing a Gaming PC is a rather challenging task, even if you possess unlimited funds. However, if the price matters, it only facilitates an already hard decision. Worldwide retailers are competing on the digital gaming market and suggest numerous conditions to potential buyers. The battle of Amazon Gaming PC vs Walmart Gaming PC should be regarded in all details to make the right final choice.

As both Amazon and Walmart online stores have a searching bar, let’s start with it. Typing “gaming PC” leads to the appearance of various personal computers to choose from, excluding an advertisement bar at the top with not fully relevant offers. The first aspect to mention is a number of suggestions with needed products: Amazon has only 57 variants, while Walmart showed more than 800 variants of the required devices. Even though people sometimes need fewer options for faster adoption, Walmart significantly overcomes its online competitor.

One of the most annoying factors during the searching process is distracting details. Thus, if one wants a gaming pc, he or she does not want to view a gaming processor, graphic card, or speaker stand. Unfortunately, both companies are not so attentive to their online filters or consider some advertisements for the related topic as an appropriate approach. As for me, it should be excluded as there is plenty of space around the presentation of the researched topic for advertising related products – there is no need to include it directly into the searching field.

Another element to discuss competence is the relevancy of the suggestions. Thus, it is quite hard to imagine a gaming PC for a few hundred bucks, but both online retailers offer products in this range of prices. I don’t think that someone who searches for gaming PC wants to define a device with integrated graphics or the cheapest one. For some office or home usage, it could be enough, but individuals with such needs are rarely typing “game” to receive fewer results.

It is quite hard to define who suggests better prices as there are plenty of variants that can have some common characteristics. If we include in the compering list refurbished models, the situation can be even worse. However, we found two same models of gaming PCs that are available on both platforms. Thus, Lenovo Legion C730-19Ico costs $1403 on Amazon, while on Walmart, its price is $1794. Another desktop suggestion under the code NUC8i7BEH requires numbers as follows: $700 on Amazon and $681 on Walmart. One can assume that Amazon is probably cheaper, but it is not an entirely true claim – everyone should be attentive and do not rely on the single online retailer’s options.

Even though the person who seeks gaming PC is usually aware of the specificity of hardware, we have to remind a few aspects. Thus, you should compare not only prices or a manufacturer of PC but also every detail:

Most gamers are aware of those aspects, but a short reminder will not harm them. In conclusion, we also have to pay attention to the delivery issues as they are various for both retailers but can significantly change the final decision. So, one should always be attentive. 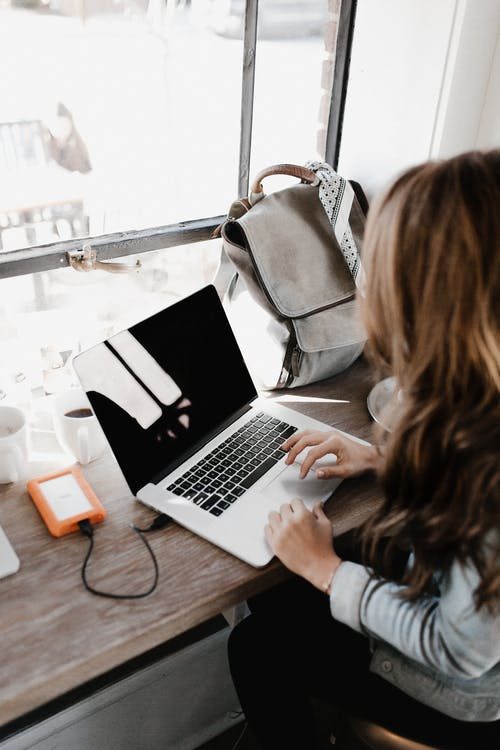 How to Choose Universal Laptop Charger 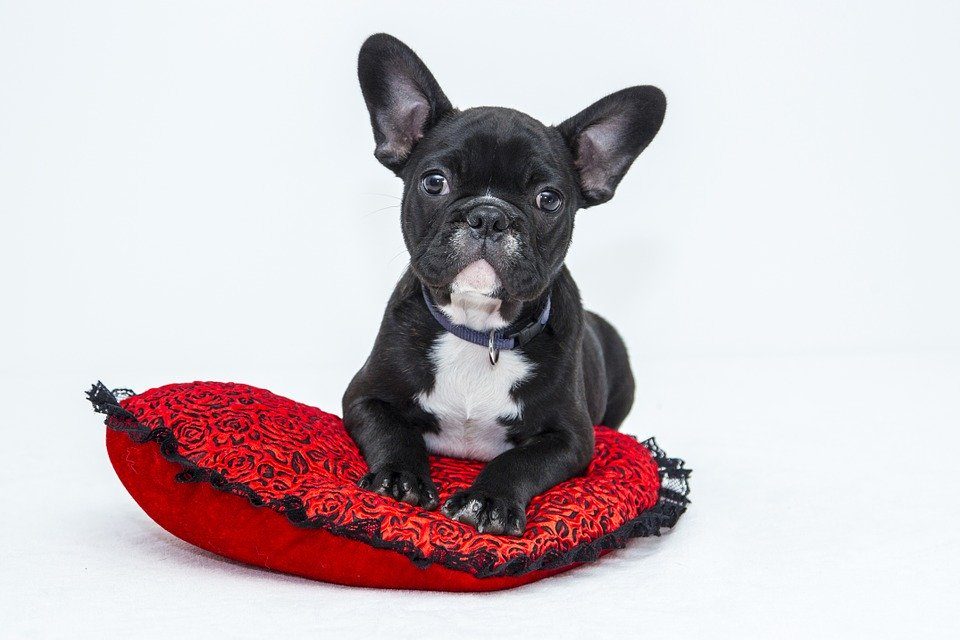 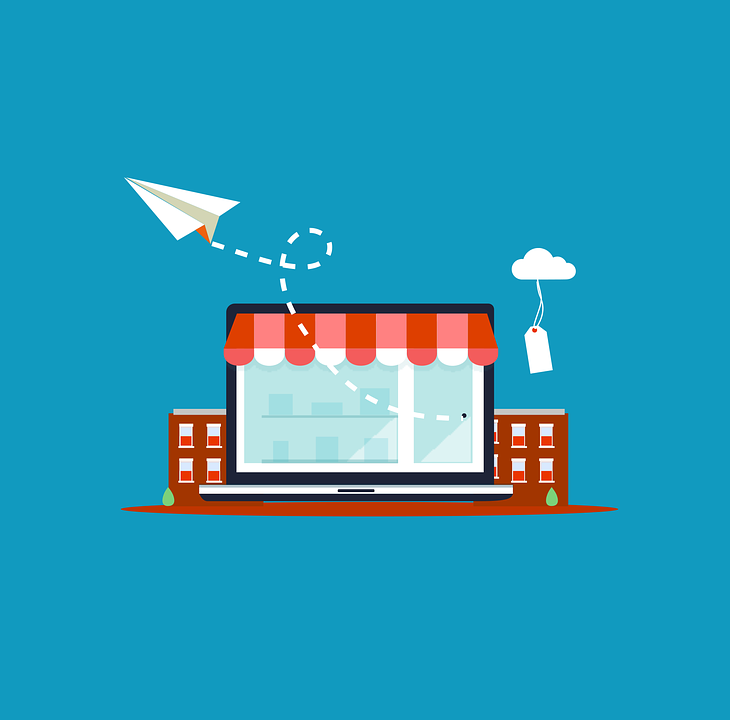 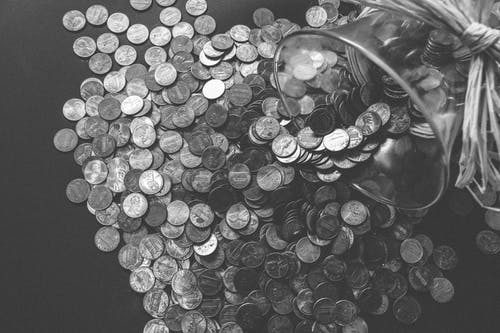 How To Choose A Good Bank: 3 Useful Tips